The Evolution of the School of Industrial Technology 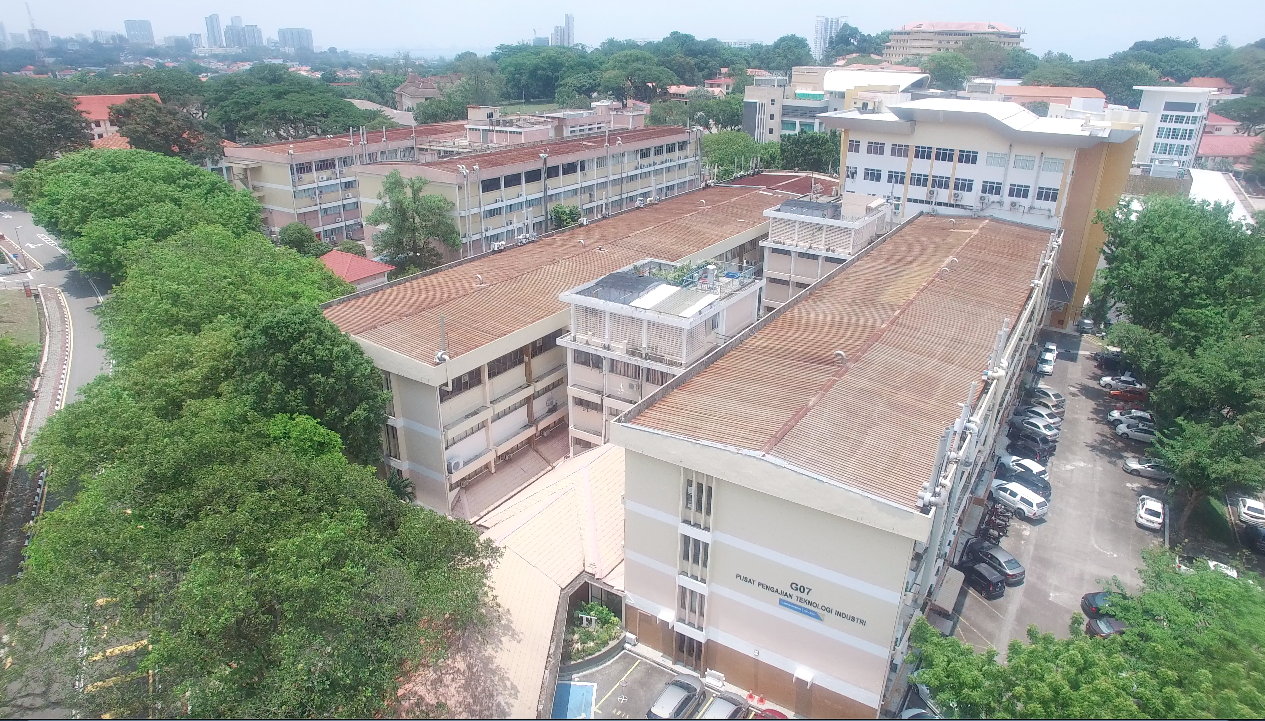 In September 2018 and the academic session 2018/2019, class started for our first Master of Science in Environmental Science by coursework programme.